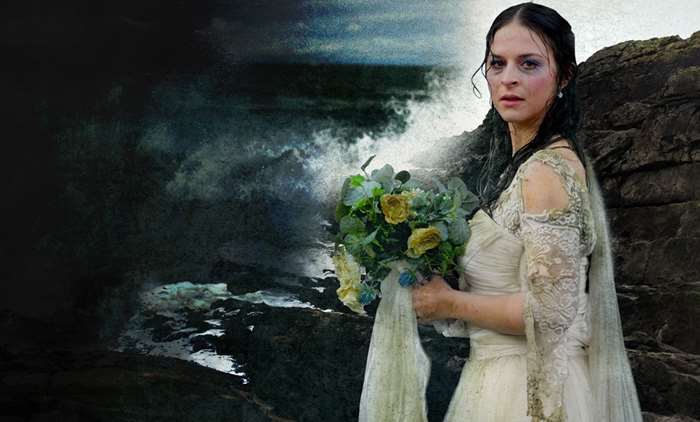 This week Fflur’s thriller series “35 diwrnod’ returned to S4C and BBC iPlayer. Fflur was nominated for a Bafta Cymru for her work on the spin off series “35 awr” in 2019 and now she’s back as writer for the fifth series 35 Diwrnod: Parti Plu (35 Days: Hen Party).

Beth (Gwenllian Higginson) and her husband to be Dylan (Geraint Todd) are going to have a wedding that promises to be second to none. With 35 days until the big day, everything is in place: the designer dress, vintage bunting, a sushi buffet and guests to die for.

On the guestlist is the old gang from school – the best friends all together again for the first time in five years. A lot has happened in that time – so how do they now come to terms with this and rekindle that relationship?

Fflur said: “The story opens with a group of women (and one man) in a wedding dress fitting, 35 days before the wedding. At the heart of the story is the fact that this group have known each other since they were young but there are tensions in their friendship following something traumatic that happened five years ago.” 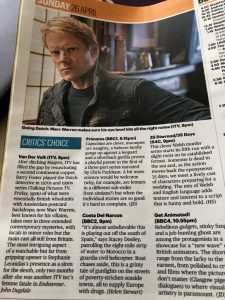 The series has already garnered some great reviews, and was featured in the Sunday Times ‘Critics’ Choice’ section on Sunday, April 26th, commended for its “funny and bold” script. Welsh TV critics Dylan Wyn Williams and Sioned Williams have also praised the series, with Dylan Wyn Williams noting that it “could be one of the best of the successful 35 brand yet” while Sioned Williams said on Radio Cymru that the series “offers great entertainment and keeps you on the edge of your seat.”

35 Diwrnod continues this Sunday at 9pm, available on S4C Clic and BBC iPlayer with English subtitles. 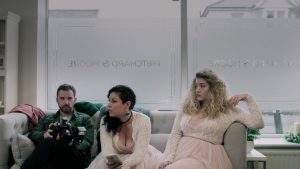 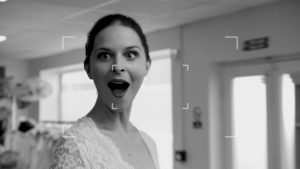 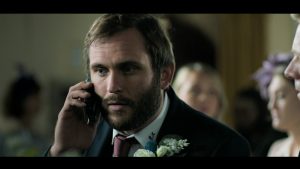