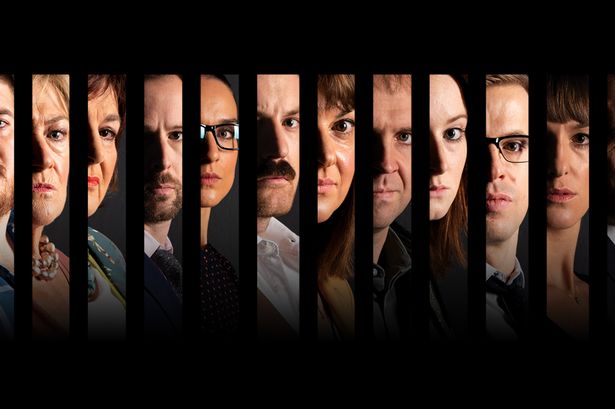 “If you’re looking for a darker, more subversive murder mystery than your typical Agatha Christie, then #35Awr should satisfy your needs. Part psychological thriller, part crime drama; it contains as much humour as it does menace.”

Gareth Williams, Get the Chance Wales

Although part of the popular 35 Diwrnod series, 35 Awr will follow a slightly different path, with a restriction on the usual timeline, a faster and more gripping feel from the beginning, and two whodunnit stories running parallel.

These two stories include the present-time plot of the jury members, as they try to manage the court case and their complex lives in a jury room and a country hotel; and the story of the criminal case in question, which is gradually revealed through flashbacks and the present tense.

Watch the series with subtitles HERE