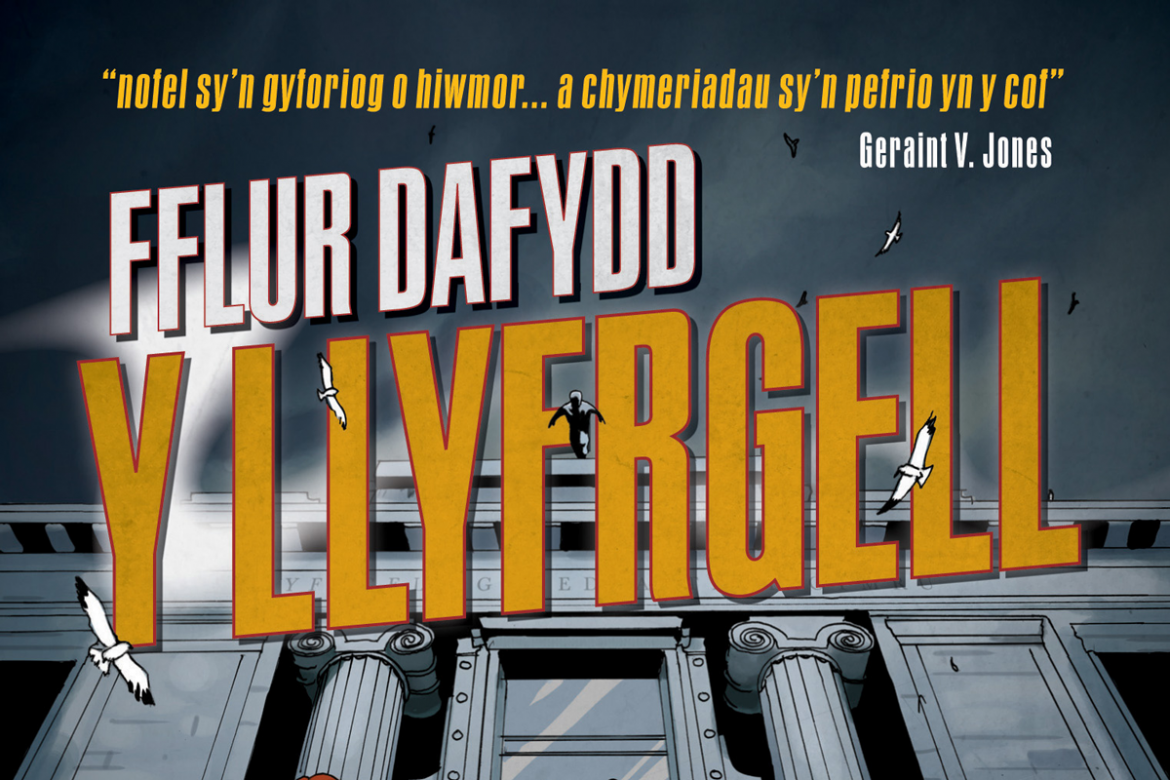 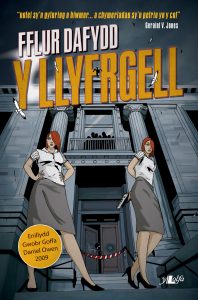 FROM BARDSEY NUNS TO ARMED LIBRARIANS

Hot on the heels of her success at the Guardian Hay Festival, where she was named Oxfam Hay Emerging Writer of the Year for her first English novel Twenty Thousand Saints, is yet another prestigious literary prize for Fflur Dafydd. On Tuesday 4 August, Fflur scooped the Daniel Owen Memorial Prize at the National Eisteddfod of Wales for a controversial Welsh-language novel, Y Llyfrgell (The Library.) This is the second Eisteddfod prize for Fflur, who won the coveted Prose Medal in 2006, and this is also her fourth novel. Fflur was presented with a £5000 cash prize and the Daniel Owen Memorial Medal, as well as receiving a special hard-bound copy of her novel.

Y Llyfrgell was inspired by Fflur’s many visits to the National Library of Wales as a PhD student, back in 2004. She said,

“I was there every day for three months, and found myself dreaming up all sorts of dramatic scenarios! As one of our most important national institutions, the Library holds all our secrets and history, but because of its decorum and its silence, this is the last place one would expect any kind of uprising. That tension interests me as a writer.”