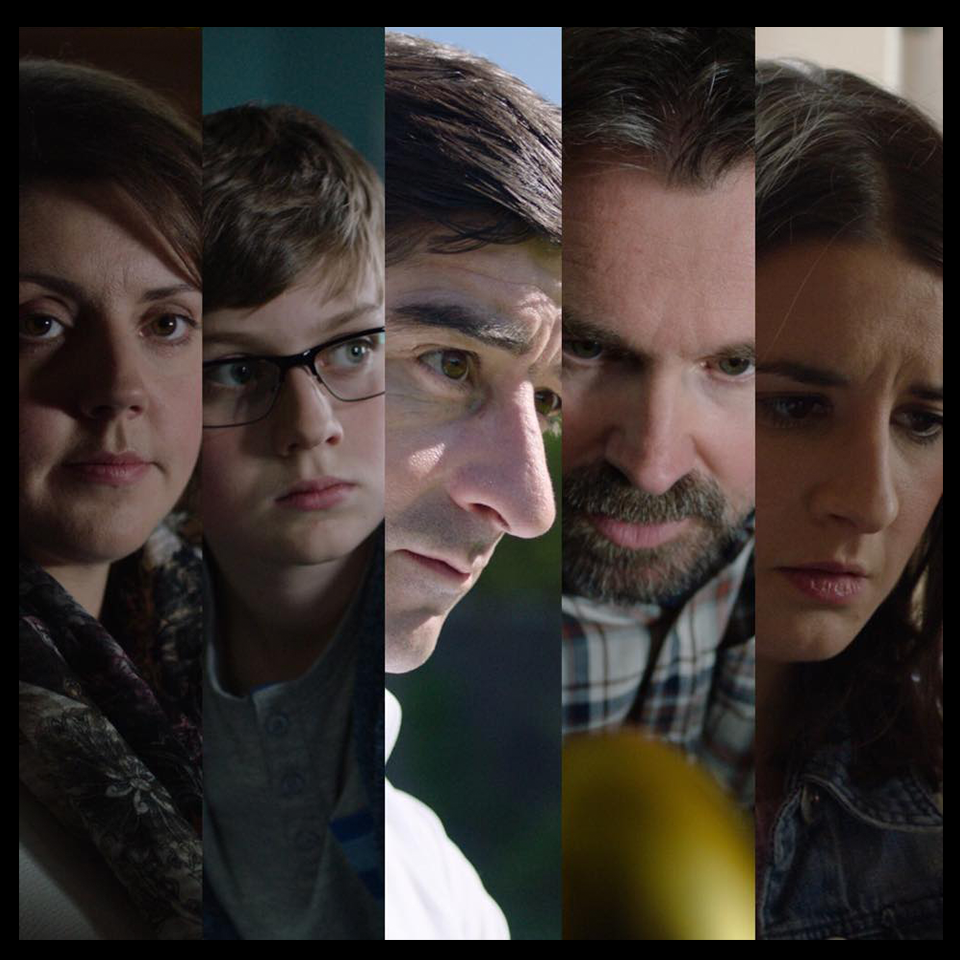 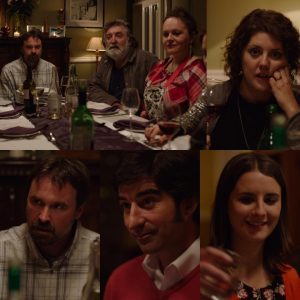 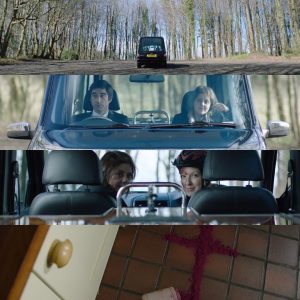 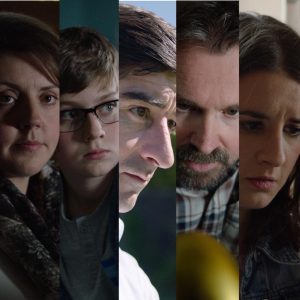 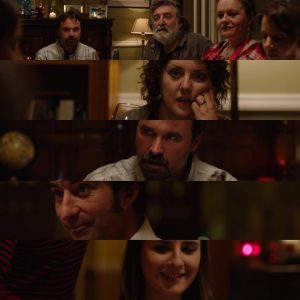 Parch is the popular returning drama series created and written by Fflur for Boom TV, broadcast on S4C and the BBC iPlayer. It stars Carys Eleri as the troubled small town vicar facing a crisis of faith, love and hope as she faces a life changing diagnosis. It is a drama very much in the vein of The Big C and Six Feet Under and combines elements of surrealism and the absurd with the mundane and commonplace, which is very much a feature in Fflur Dafydd’s work. The third and
final series will be broadcast in the Spring of 2018, and the last series picked up two BAFTA Cymru nominations, for best actress and best TV drama.