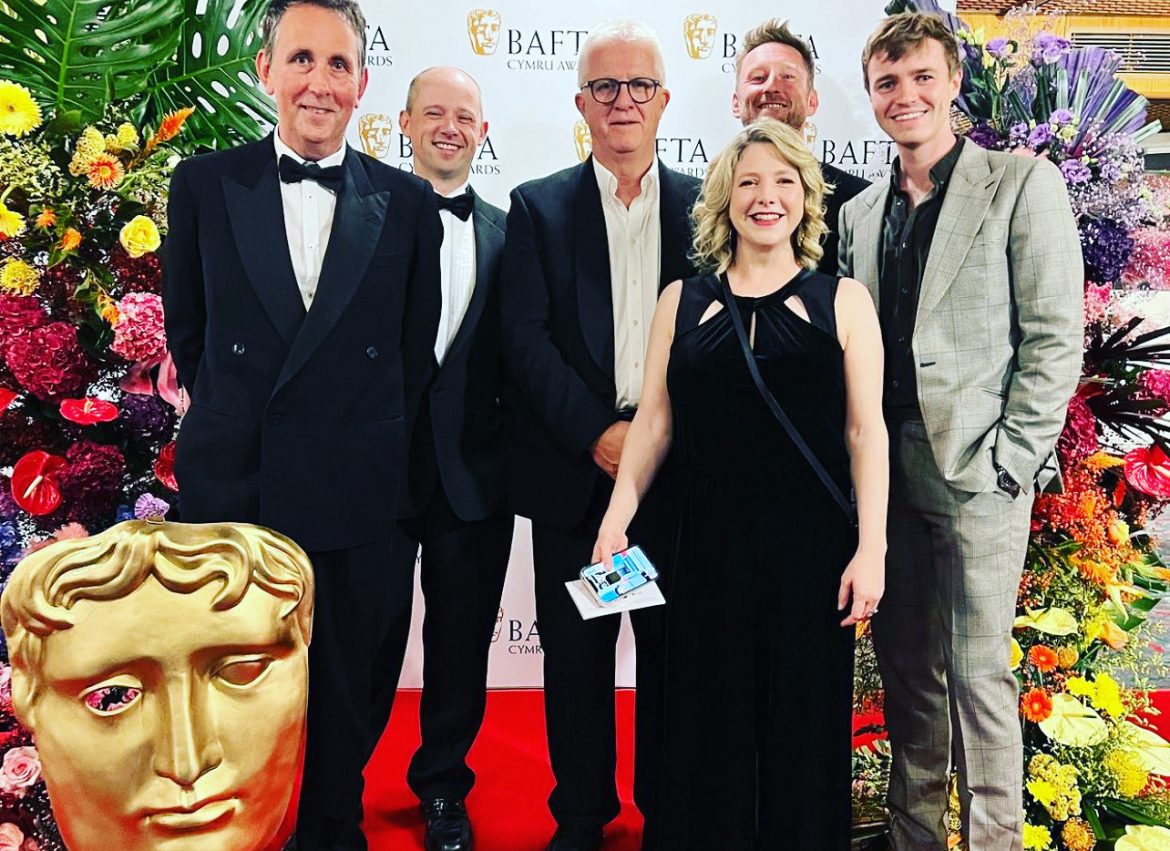 Fflur’s series Yr Amgueddfa was recently nominated in the best TV drama category at the BAFTA Cymru Awards 2022. This is the third nomination for the series, which was recently nominated for both an RTS Cymru Award and a Celtic Media award. The series continues to sell internationally, and has sold to Britbox in America and Canada, AXN Mystery in Japan, and EITB in the Basque Country. Season 2 will start on S4C and the BBC iPlayer in January 2023. 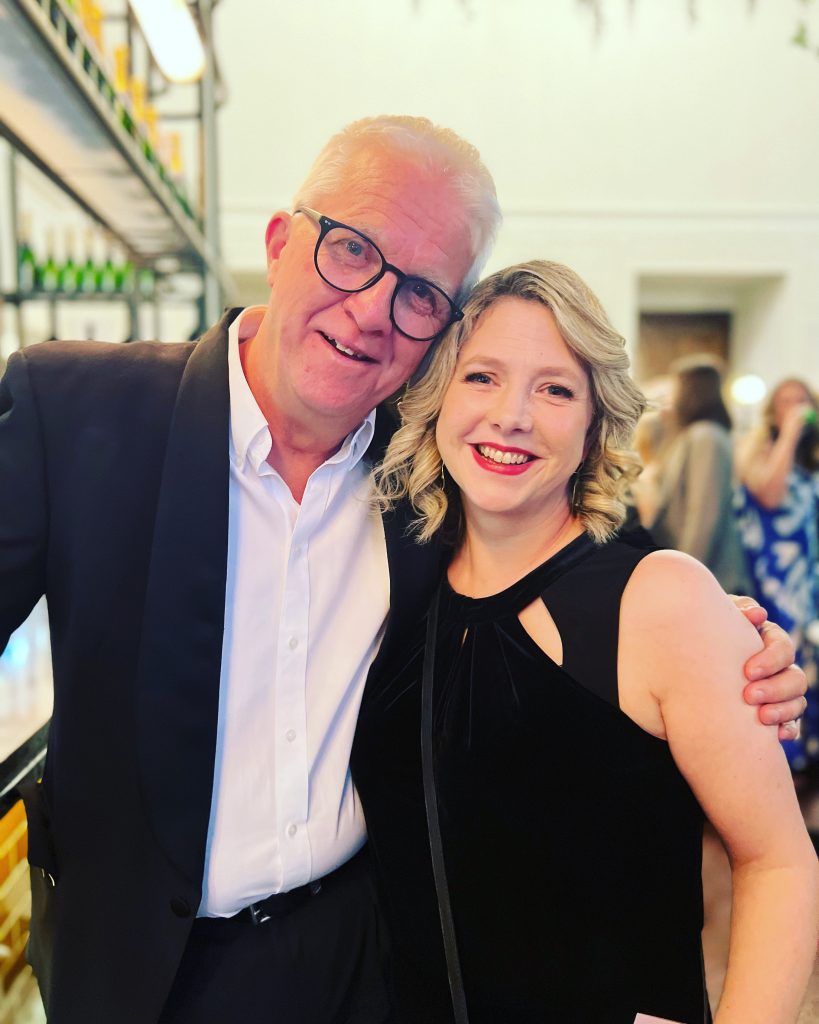