Fflur Dafydd is an award winning novelist and screenwriter who writes in Welsh and English. She is the creator and writer of all 24 episodes of PARCH, the popular returning BAFTA Cymru nominated series for S4C, and the author of 14 episodes of BAFTA Cymru nominated thrillers 35 awr and 35 Diwrnod, for which she also received a best writer nomination in 2019. To date she has contributed over 40 hours of primetime drama to S4C and the BBC iPlayer, as well as writing on other shows, such as the Chinese remake of the sci-fi sensation Humans.

She is the writer and co-producer of the feature film Y Llyfrgell/The Library Suicides, based on her own book, which was released in 2016, and won the Best Performance Award at the Edinburgh International Film Festival as well as a BAFTA Cymru for best director. She is also the co-director of Ffilm Ffolyn, a film production company she founded with multi award winning director Euros Lyn. In 2016 she was longlisted for a BIFA for debut screenwriter and in 2017 received a BAFTA Cymru nomination for best screenwriter. Y Llyfrgell/The Library Suicides has been screened at festivals worldwide and is represented internationally by Media Luna Films.

She is also an award winning novelist. Her second novel ‘Atyniad’ won the Prose Medal at the 2006 National Eisteddfod and her third novel ‘Y Llyfrgell’ won the Daniel Owen Memorial Prize in 2009. Her short story collection ‘Awr y Locustiaid’ was adapted into a BBC Radio Cymru serial in 2016. Her novel ‘Twenty Thousand Saints’ won the Emerging Writer award at the Hay Festival in 2009, and she became an International Fellow of the Hay Festival in 2013. She has also participated in Iowa University’s world renowned International Writing Program, and is a graduate of UEA’s creative writing course.

She is currently writing ‘Yr Amgueddfa’ (The Museum) a new 6 part thriller for S4C, and developing an original TV project with Hartswood Films, the makers of Sherlock and Dracula. 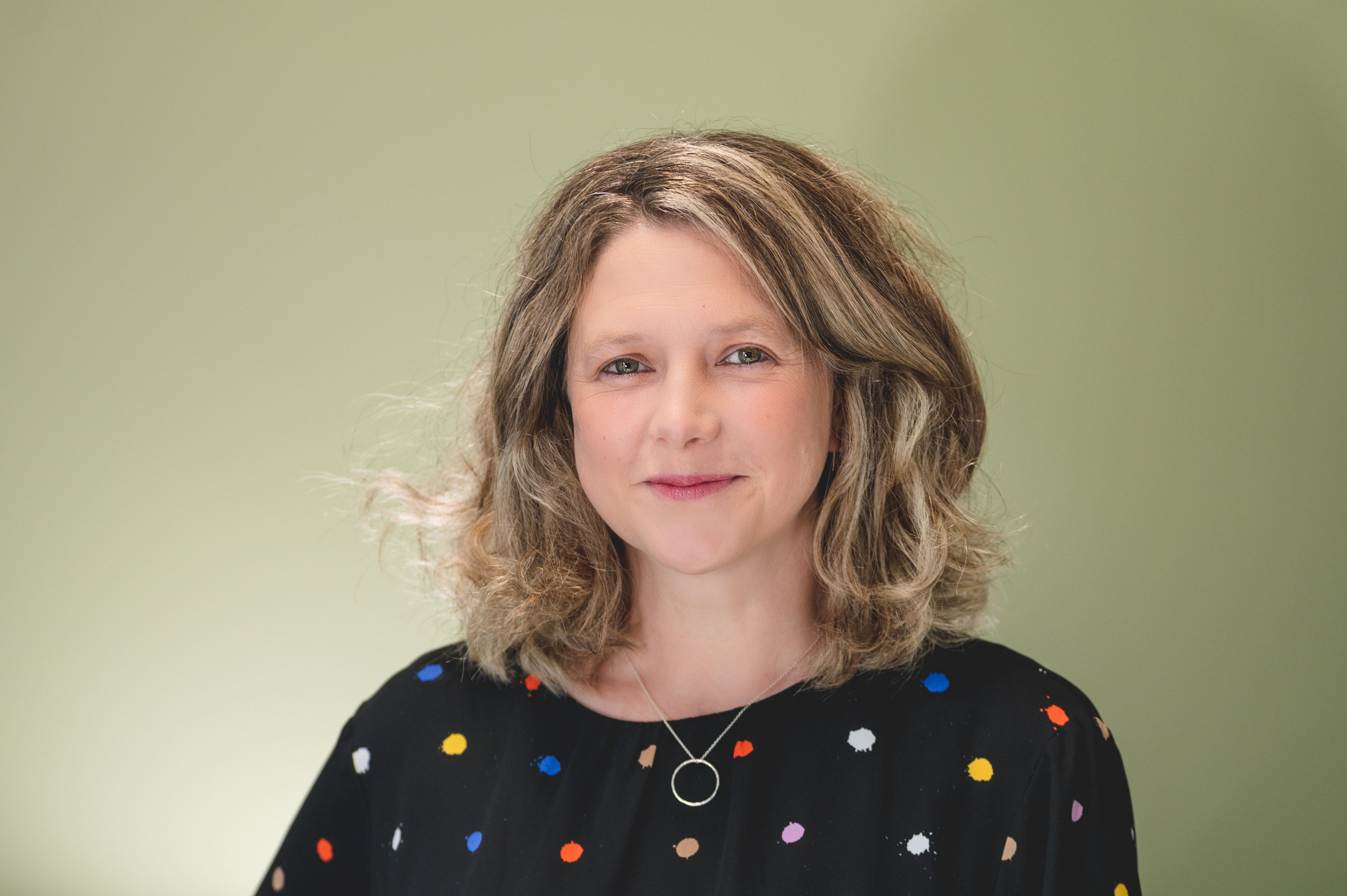